We are struggling to ensure that the new year brings more dignity, justice, and freedom.

We founded the Colombia Freedom Collective on the eve of the inauguration of Gustavo Petro and Francia Marquez with the understanding that the fight for the freedom of political prisoners would be difficult. A recent death threat from a paramilitary group against three members of our Collective demonstrates the intensity of the open hostility we confront. We recognize these threats as tragic evidence of our success in advocating for the release of six political prisoners from the 2021 National Strike, some of whom are facing up to 50 year sentences. The political prisoners from the Paso del Aguante Resistance Point are emblematic of hundreds of other people facing bogus charges and reactionary violence for participating in the uprising.

Join our efforts by making a high-impact donation to support the legal defense of political prisoners in Colombia here: https://colombiafreedomcollective.org/ 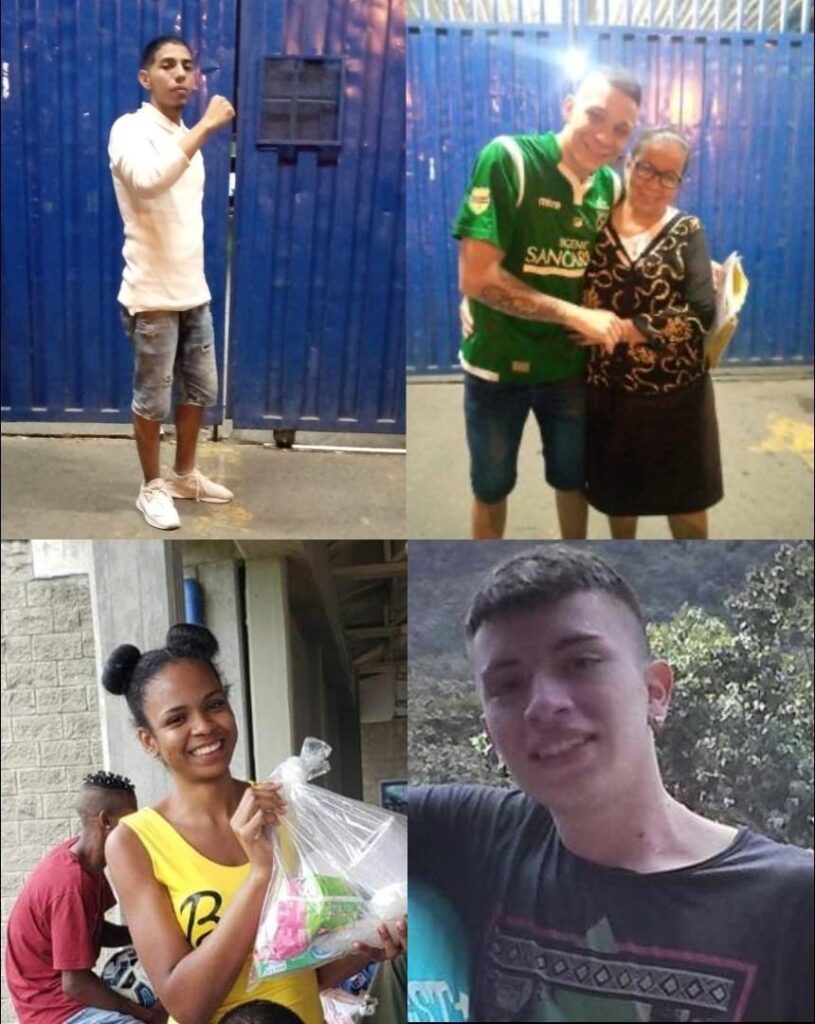 They were not, however, released based on President Petro’s much publicized promise to designate hundreds of youth as “agents of peace” (gestores de paz) before Christmas. This designation would have theoretically allowed for the more than 200 political prisoners from the 2021 National Strike to be released from prison as they await trial. Instead, only seven prisoners were named “agents of peace” by the executive before Christmas (and only two of those have been released as of December 28, while a judge rejected the release of two others in Popayán).

These four political prisoners from Paso del Aguante were conditionally released from pretrial detention thanks in large part to the consistent efforts of a group of pro bono lawyers that are part of the Colombia Freedom Collective working on the cases of six youth falsely accused of murdering a police officer during the 2021 National Strike.

The lawyers have effectively challenged a demonstrably weak case by the Attorney General’s Office with limited resources. Even so, the prosecution remains committed to using the full weight of the law to destroy the lives of these six young people based on trumped-up charges. They want to silence resistance by punishing these young people for having the courage to make their voices heard during the 2021 National Strike.

In the coming days, your support for the Paso del Aguante 6 will be more crucial than ever as the cases move to trial in late January and early February of 2023.

We urgently need $10,000 to ensure that the pro bono lawyers have the resources necessary to conduct proper investigations and prepare for the trial in the coming weeks. This includes paying for their own investigations to demonstrate the innocence of the defendants.

Please consider making your tax-deductible donation here: https://colombiafreedomcollective.org/ (the donation option is on the right side of the page on desktop browsers and on the bottom of mobile browsers)

Posted on December 30, 2022 by ColombiaFreedomCollective. 0 comments

Please Make a Donation to Colombia Freedom Collective. Your Donation Is Tax-Deductible.